A new saying is making its way around the newly formed Window Department at JBRND in San Antonio, Texas. “No strings attached.” The technology behind aircraft windows and shade systems has remained largely untouched for decades. With the old technology comes predictable annoyances, such as string systems which need adjustment after time, not to mention issues with fraying and outright failure.

“There are literally no strings attached in there.” Matt Bonner, Executive Vice President at JBRND leans over a prototype which has been opening and closing electronically for the last several months. A digital counter next to the mechanism reads 1,496,192. “That shade has been opening and closing, non-stop, night and day, nearly a million and a half times. At this rate, it’s outliving the aircraft itself.”

The new Pleated Window Shade System uses a proprietary belt system which needs no adjustment after presetting at the JBRND manufacturing facility, with lead screws and linear mechanisms all made from top-quality materials. “The system is fully customizable. It comes in single or double, multiple colors, and both electric and manual configurations.” Matt Bonner says this is just the beginning. “We’re barely scratching the surface so far but this is definitely raising some shades.”

These window systems are now available for aircraft of all types and sizes. JBRND can produce these systems for anything from a Gulfstream all the way up to a BBJ or Dreamliner. They are manufactured with strong composite housing, and are DO160G tested. The electric versions feature programmable motor control, with capacitive touch sensor buttons. All of our products go through a meticulous quality assurance program and and some of the most rigorous testing in the aerospace industry.

For more information about our aircraft windows and shade systems, take a look at our window related products, or call 210.590.3133. 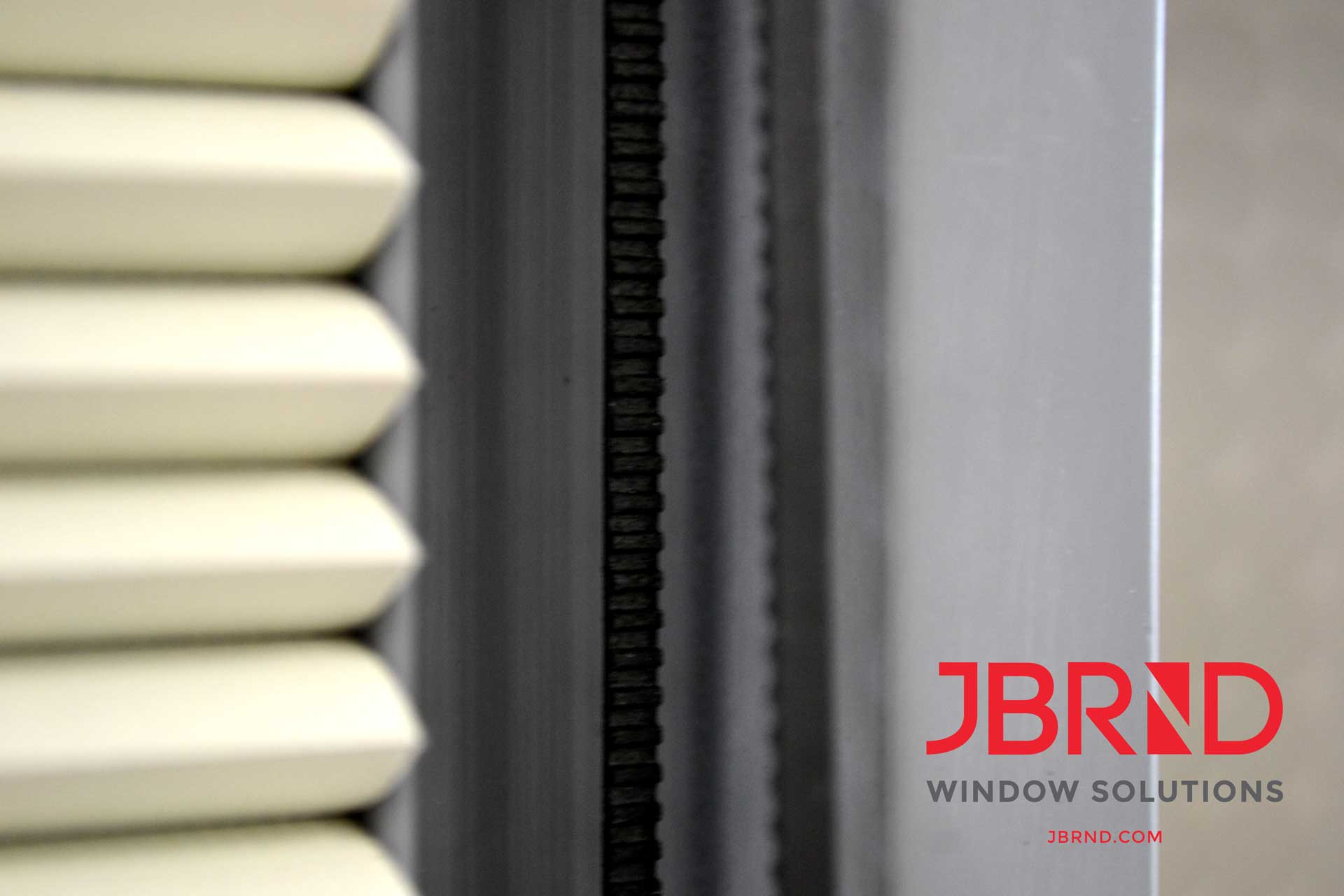 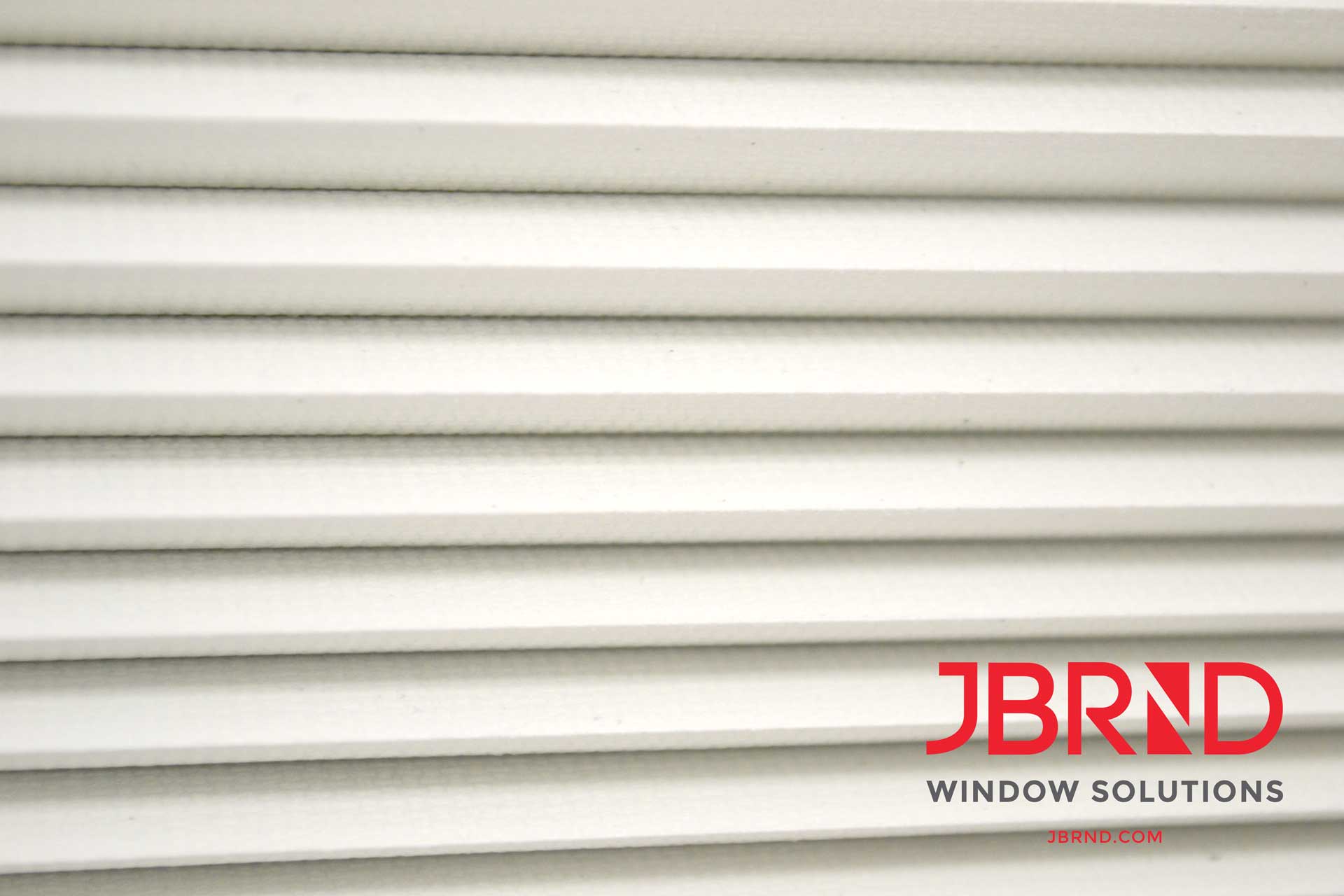 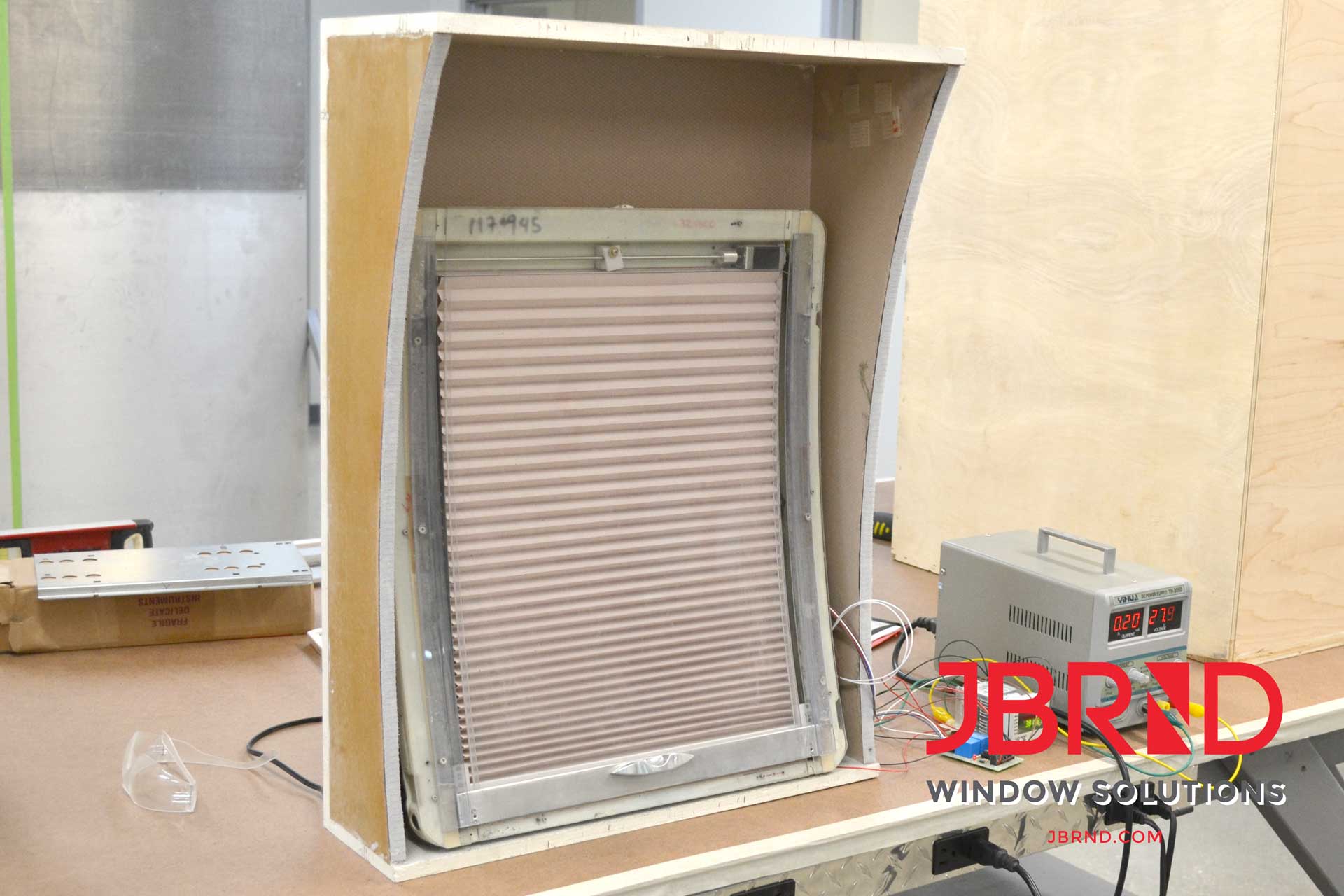